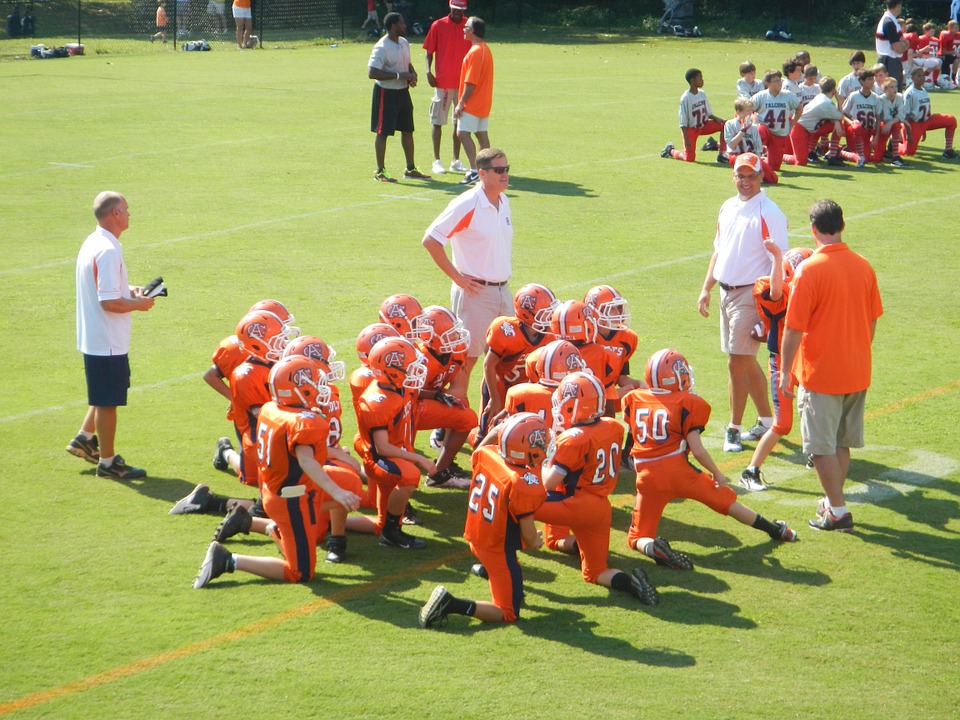 New data from the Oregon Employment Department show the devastating impact of COVID-19 on the labor market. Since the beginning of the economic shutdown, workers in Portland Metro have filed more than 189,937 initial unemployment claims. This includes 14,212 educational services workers, representing sixty-three percent of the industry’s total workforce. The sector employs less than three percent of all workers in Portland Metro and represents seven percent of all initial unemployment claims filed since March 15, 2020. (Table 1)

In Portland Metro, continued unemployment claims for this sector peaked at 1,954 in May. By August, the number of continued claims had decreased to 1,048. In November, claims were down to 721. (Table 1a) This is likely a combination of workers returning to employment and others running out of benefits.

These numbers do not represent all educational services workers who have lost their jobs. Not all workers are eligible for unemployment, including workers who did meet the threshold for hours worked during the past five quarters and undocumented immigrants.

Educational Services jobs peaked in February. Layoffs began in March and continued until July. At their low point in July, educational services jobs were down twenty-seven percent in Portland Metro and twenty-eight percent in Oregon. Jobs started to return in August then dropped through October and started to rebound in November. (Table 2)

Demand for workers is uneven. Between November and December, job postings for seven of the top ten Educational Services occupations were up between four and percent fifty-nine The other three were down between two and fifty percent from the same period last year. (Table 3)

The educational services sector includes nonprofit and for-profit establishments that provide instruction and training, including schools, colleges, universities, and training centers. Also included are establishments what offer food and/or accommodation services to students.

In 2019, nearly two thousand people in Multnomah and Washington counties were employed in Education Services. The industry included 400 occupations. Many of the largest occupations are relatively unique to the sector and not often found elsewhere in the economy (e.g. teachers, coaches and scouts, teacher assistants). (Table 4)

Occupations in this sector tend to be middle wage. Seventy-three percent of jobs in the industry pay a median wage between the 25th and 75th percentile of the regional median wage. (Table 5)

Educational requirements range from less than a high school diploma to a bachelor’s degree. Forty percent of the sector’s occupations, which account for over 50 percent of its current workforce, require a bachelor’s degree or higher. On the other end of the spectrum, fewer than 7 percent required no formal education. (Table 6)

Prior to the pandemic, Portland Metro’s educational services sector was expected to expand by more almost 3,900 jobs between 2017 and 2027 for a growth rate of 17 percent; faster than the overall economy. Growth factors included an expanding population.