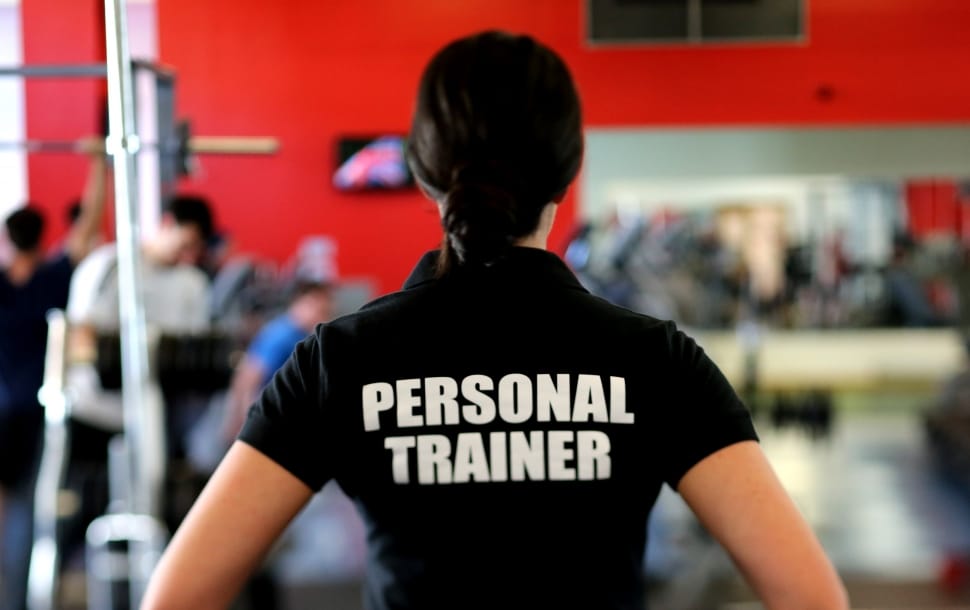 New data from the Oregon Employment Department show the devastating impact of COVID-19 on the labor market. Since the beginning of the economic shutdown, workers in Portland Metro have filed more than 154,103 initial unemployment claims. This includes 4,952 arts, entertainment, and recreation workers, representing 39 percent of the industry’s total workforce. The sector employs one percent of all workers in Portland Metro and represents three percent of all initial unemployment claims filed since March 15, 2020.

These numbers do not represent all arts, entertainment, and recreation workers who have lost their jobs. Faced with unprecedented demand, the unemployment insurance system currently has a backlog of claims. Not all workers are eligible for unemployment, including workers who did meet the threshold for hours worked during the past five quarters and undocumented immigrants.

More than 220 occupations are found within Arts, Entertainment, and Recreation. Educational requirements range from less than a high school diploma to a Master’s degree, although the need for a college education is the exception rather than the rule: Sixth-three percent of the sector’s occupations, which account for over 90 percent of its current workforce, require no more than a high school diploma. On the other end of the spectrum, five occupations require a Master’s degree.